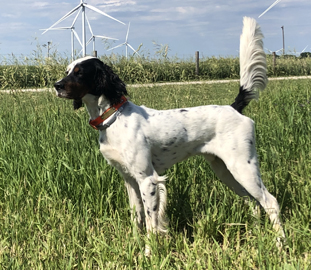 SRK has a beautiful litter of 4 male an 4 female English Setter Puppies out of Swift Rock Jokester (pictured). He is one of the classiest running and pointing setters I’ve seen lately. Dam is Swift Rock White (could find a picture on my phone ) she is a frozen semen daughter of 5xch Hard Rappen cash. He is my favorite setter studs outside of SRK dogs. Rapper has produced several champions in multiple games. And produced an extremely heat tolerant, tough, classy bird finder. Whites dam is Swift Rock Josie an her offspring speaks for its self. Pm or call to reserve your pup. SRK will cut deal on multiple pups to NSTRA/field trialers. 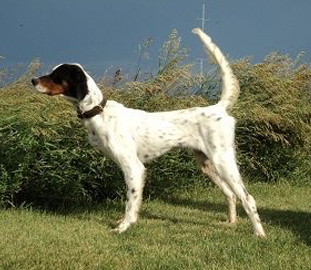 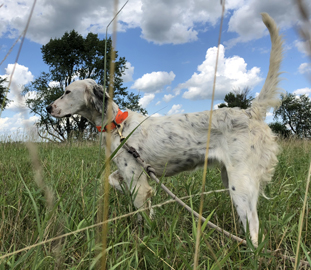 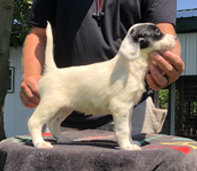 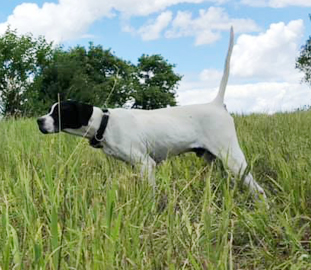 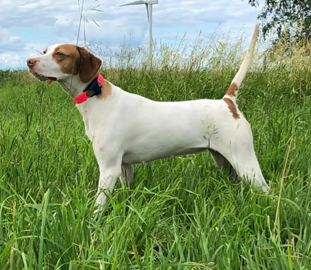 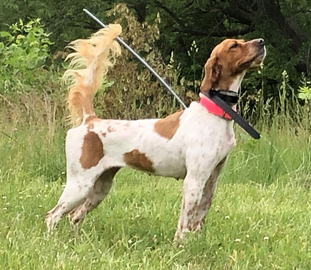